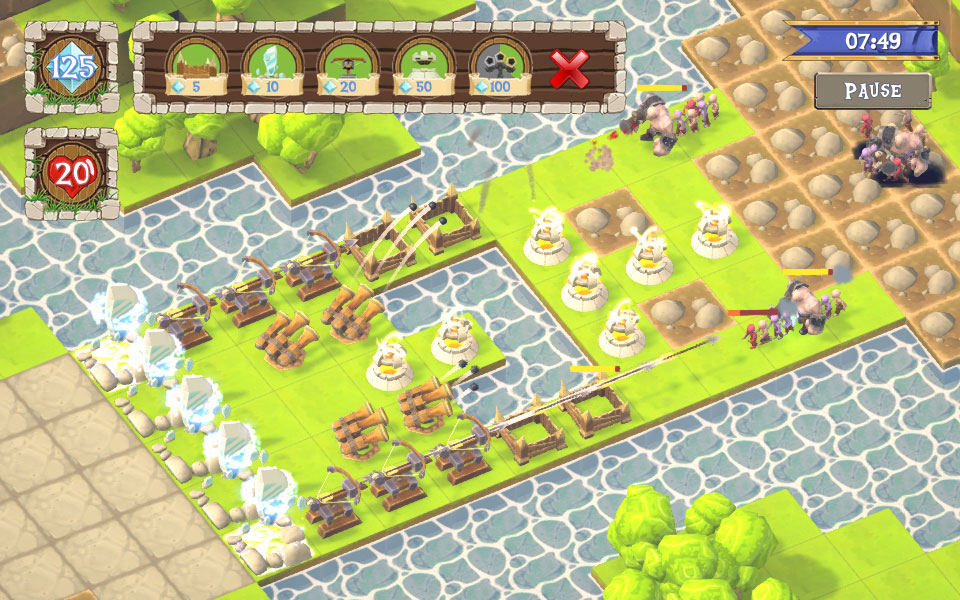 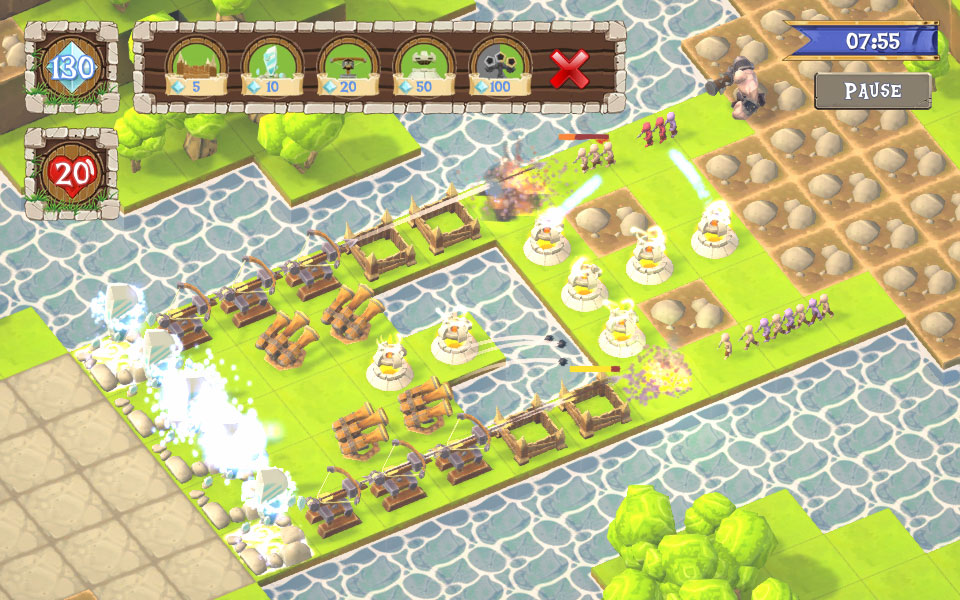 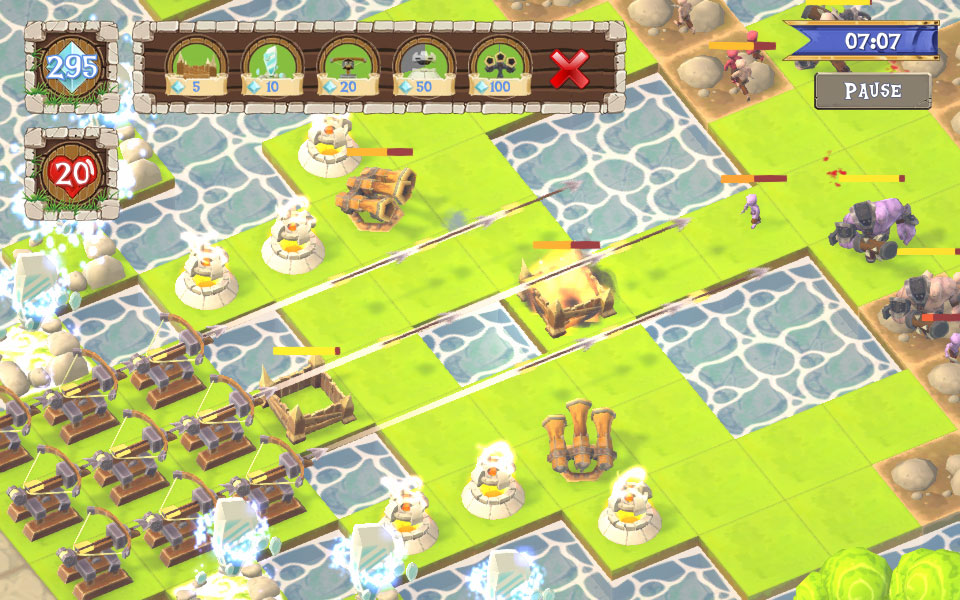 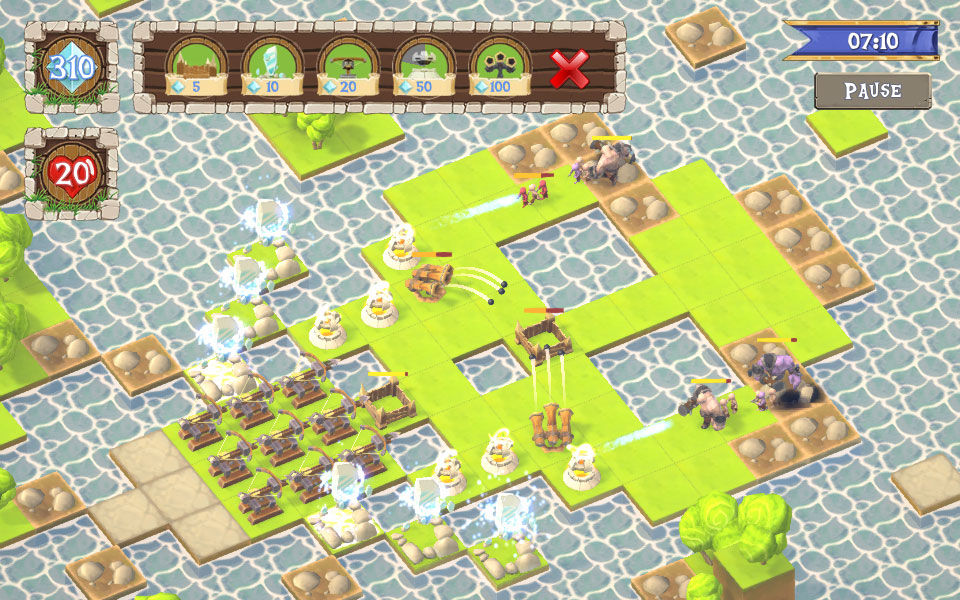 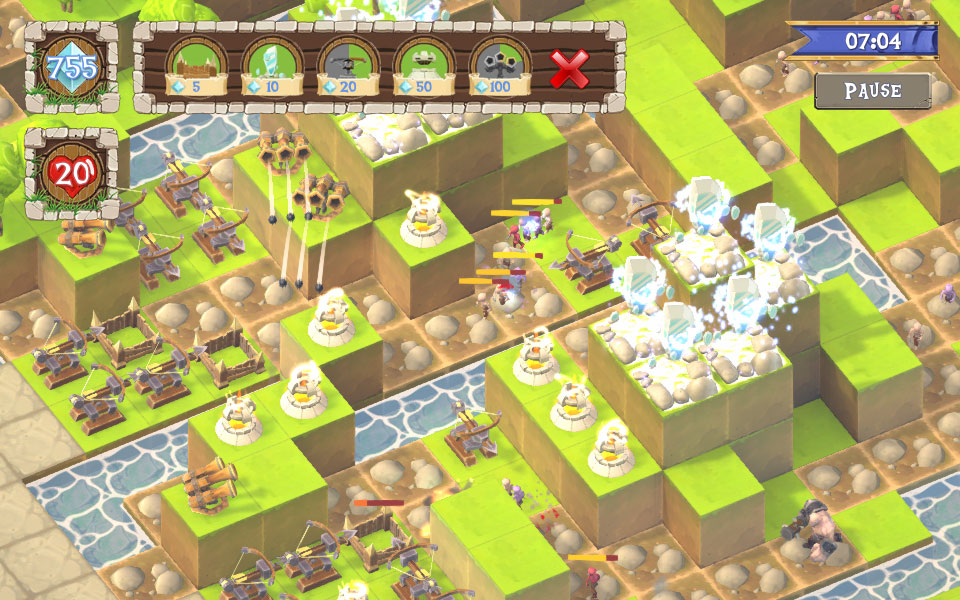 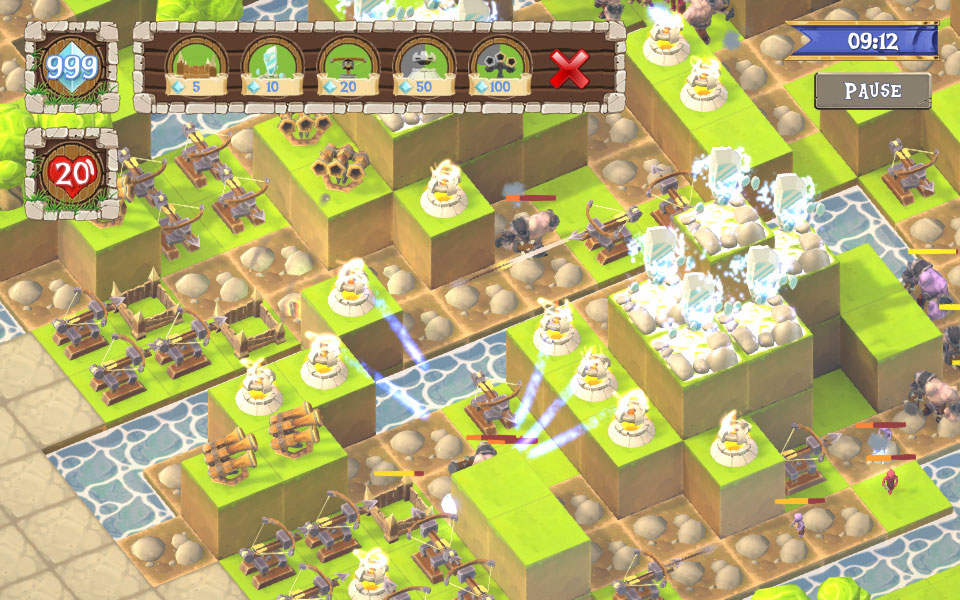 Olydri: Invasion is a tower defense game. We did a major update of the game based on the work done by the Noob Dev Team.