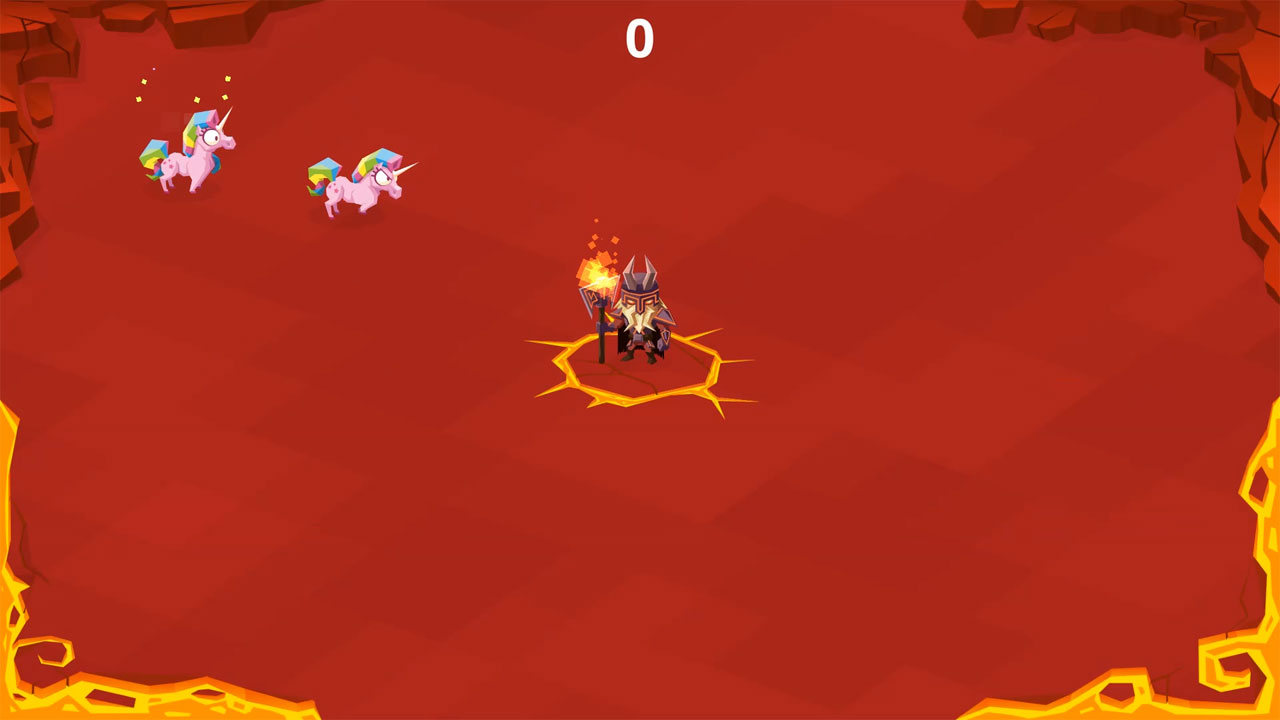 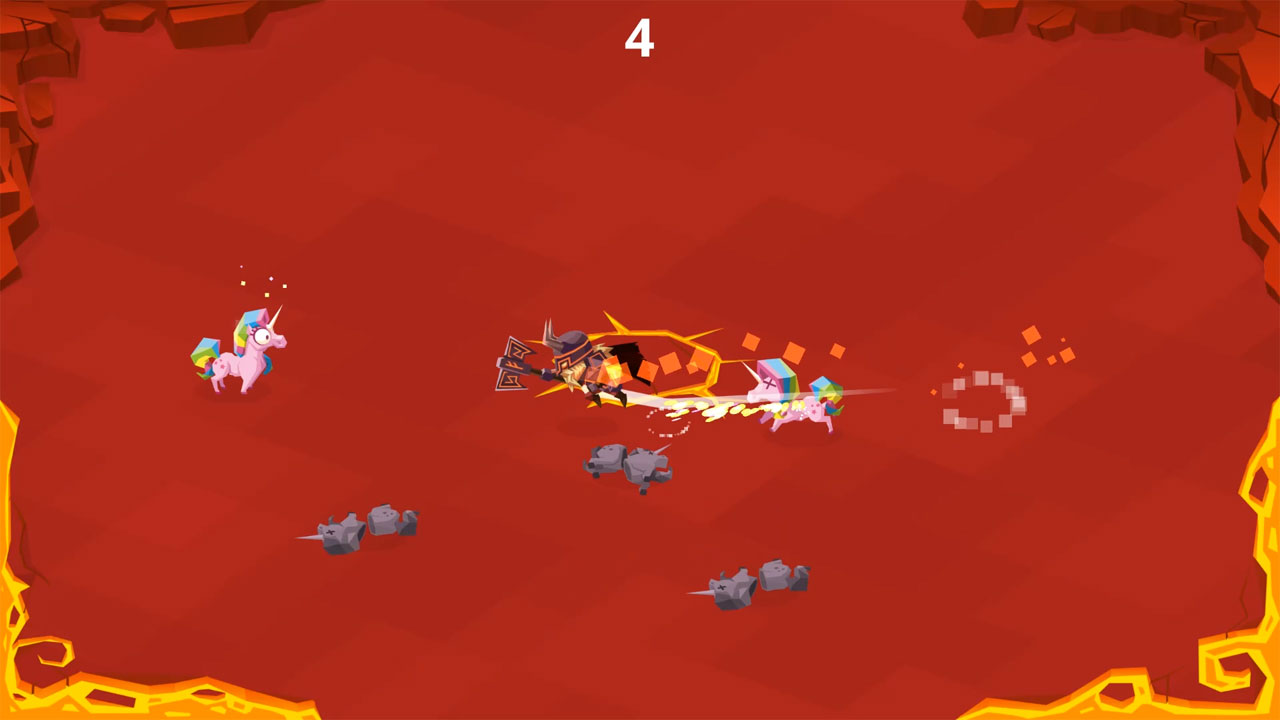 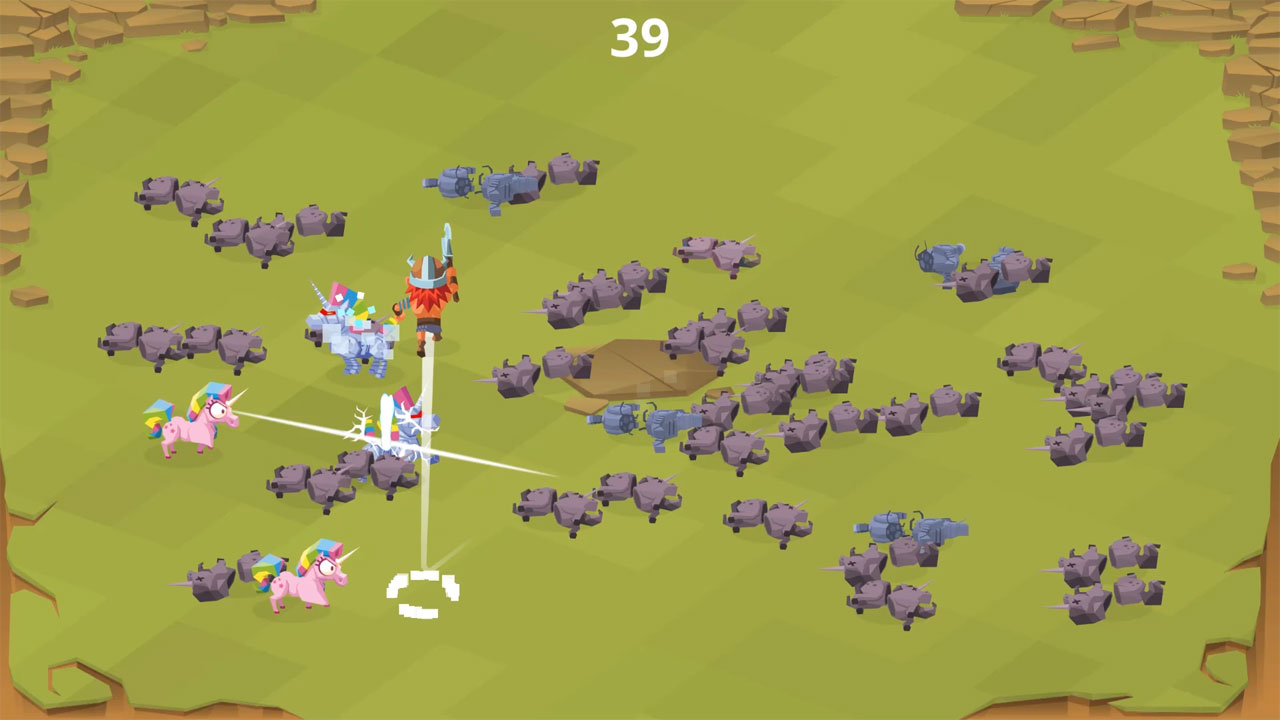 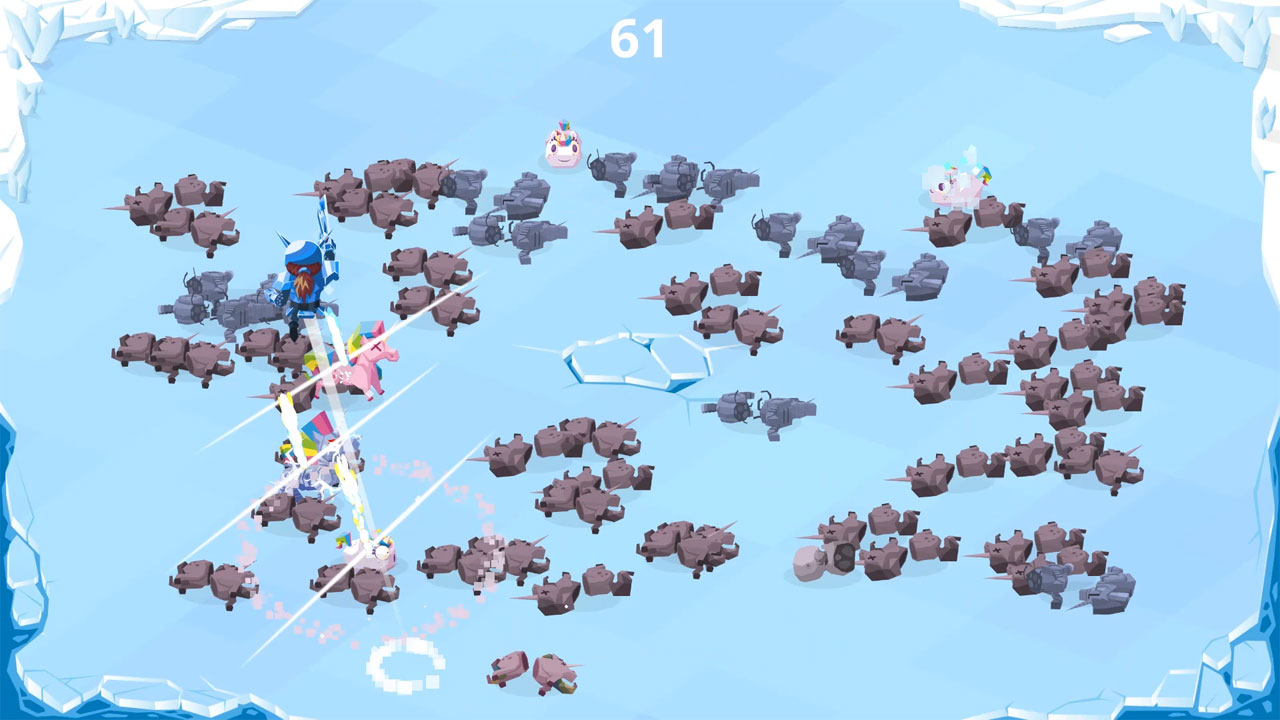 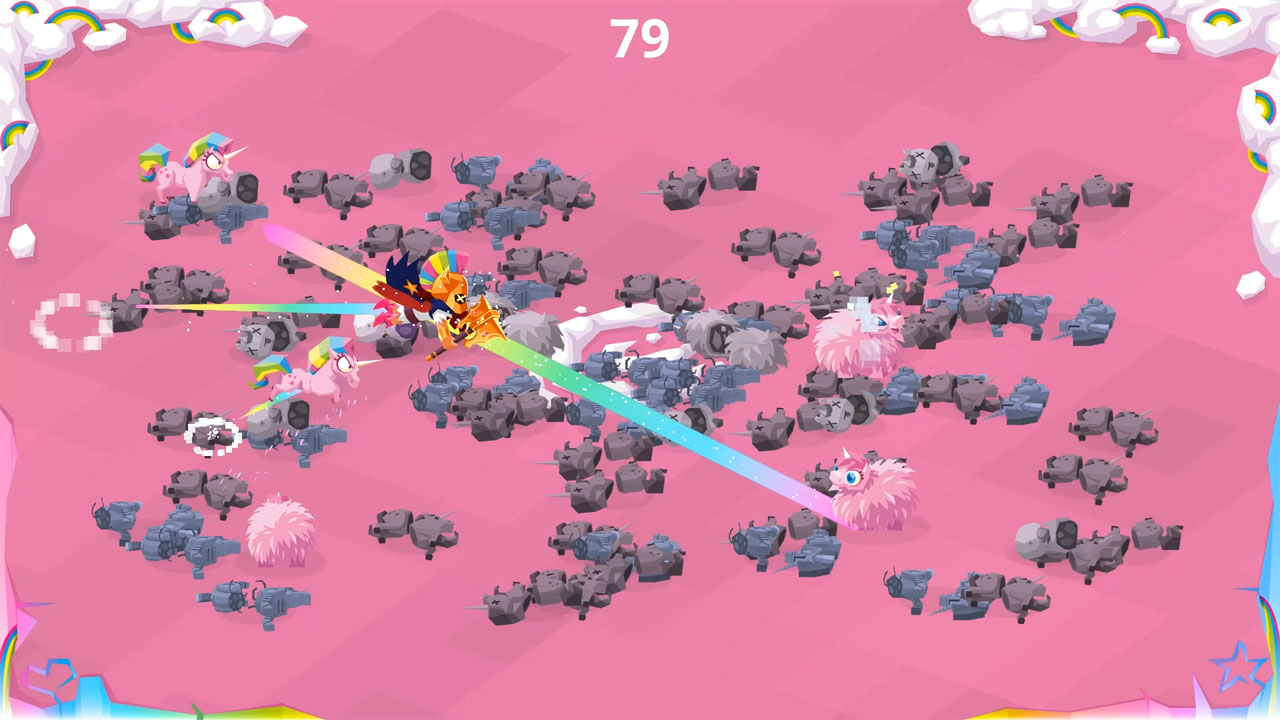 Axe'n'Slash: Vikings vs Unicorns is a new indie game and IP developed by the studio. In this fast-paced action game, the player has to fight and survive against the numerous unicorns.

The player can unlock different skins and environment to play with and has to level up his character to be better.